Behind the Scenes at UrbanBound: Meet Michael Krasman

UrbanBound's very own Michael Krasman—CEO and co-founder—was recently interviewed by Tim Schumm, host of the Fireside Chicago podcast, which features prominent Chicago business leaders. The conversation intrigued even those of us who’ve known Michael for years. That gave us an idea: let’s throw a spotlight on our beloved CEO, recap highlights of his remarkable story, and share his off-the-cuff advice for aspiring entrepreneurs.

Michael’s Journey as a Serial Entrepreneur

Entrepreneurship has always been part of Michael’s mindset, even in childhood. In middle-school, he was selling candy on the school bus. In high school, he was the neighborhood’s fireworks supplier.

When Michael arrived on University of Michigan campus in 1995, he jumped on the new, high-speed internet that had just been installed in his freshman dorm—and was instantly smitten.

Soon after, he and his college buddies formed a web design service for doctors and lawyers. From there, they created their own website, Versity.com, an academic resource for students.

Versity grew. And grew. A year before graduation, they merged the company with a similar dot.com, College Club. He and his partners relocated to San Francisco, started raising venture capital, and made plans to go public. But then the dot.com bubble burst, along with their dreams.

Michael returned to Ann Arbor to finish his coursework. Not only did he graduate with high honors from Michigan’s Ross School of Business, it was there that he met Jeff Ellman—a brilliant business student at Michigan State, and a constant in his future business partnerships. 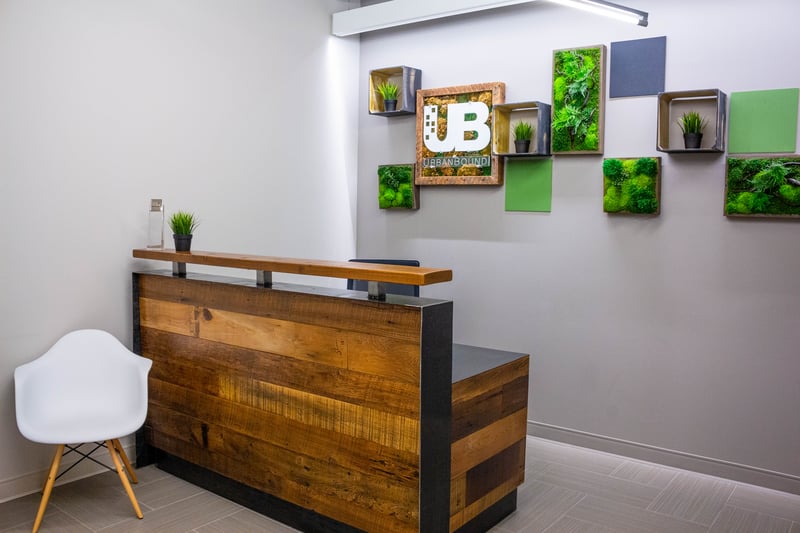 According to Michael, the early-2000’s tech scene felt like the gold rush. Anything was possible. Although no one knew at the time how the Internet would impact commerce, he knew it would disrupt everything—and he wanted to be part of it.

Over the next 20 years, Michael formed five high-growth tech companies (following a brief stint as a New York investment banker). While developing one business, he and his partners would uncover related needs that would spark another start-up. Together, he and Jeff Ellman launched:

Stay up to date

Throughout the COVID-19 crisis, UrbanBound continued to hire new employees and bring on new clients, while developing solutions for employees relocating safely during the pandemic. As Michael noted in his Fireside Chicago interview, as a survivor of the dot.com burst of 2000 and the recession of 2008, he is fully confident we’ll emerge from this that much smarter and stronger.

The Cost of RMC Markups in Your Corporate Relocation Program